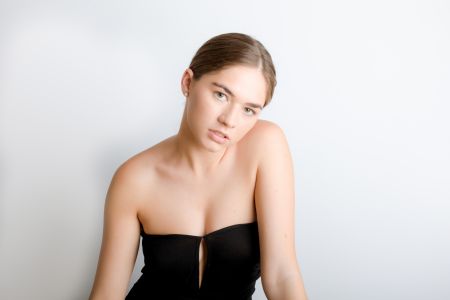 attended the European Film School and I earned diplomas in Acting and Cinematography. I won the Best Actor award for my lead role in a film called Broken at TheNEXTFilmFestival. This was a massive motivation for me. I would describe myself as a hard-working and passionate artist.
Send besked Gem Bedøm